This listing is of all works, divided by type — Acoustic works, Electroacoustic works, Theatre and Multimedia works, and Recordings. For more details, please see my page on the website of the Contemporary Music Centre. 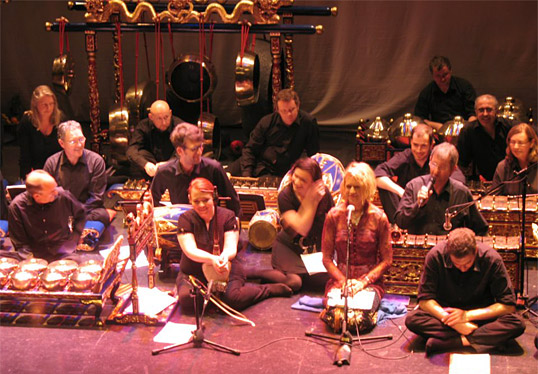 William Marshal – The Flower of Chivalry (2015)
For Piano

Beloved on the Earth (2014)
For Choir and Orchestra

The Turn – Dance in your Blood (2013)
For String Orchestra

I have five things to say (2011)
Song cycle for voice, clarinet, cello and piano

turn (2009)
For Orchestra (with optional ensemble)

moonsick (2005)
For Clarinet and Cello

downward in a freezing earth (2015)
For Bass Clarinet, Violin, Cello and Tape

exploding stars (2011)
For Violin and Tape

glimmer (2010)
For Electric guitar and Tape

Galura (2008)
For Piano Trio and Electronics

do you remember the planets? (2005)
For Viola and Tape

Libera Me (2002)
For Choir, Organ and Four-Channel Tape

Score for If Then Else, a multi-media collaboration for Dublin Electronic Arts Festival (2006)
For 3 male voices and multi-channel Tape

Score for the Corcadorca production of The Merchant of Venice (with co-composer Mel Mercier) (2005)
For Flute, Clarinet, Violin, Accordion and Percussion 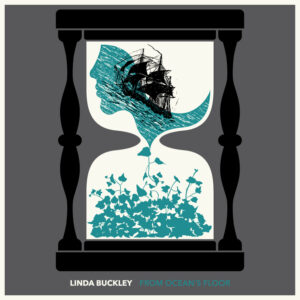 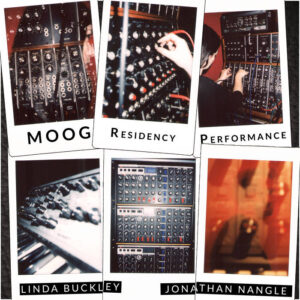 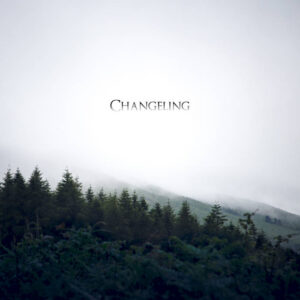 Changeling is a dark, immersive piece exploring themes of the supernatural, the feminine and the occult using music, visuals, dance and spoken word. Prompted by the tragic story of Bridget Cleary, Changeling examines the influence of Irish mysticism and folklore on the role of women in Irish society. 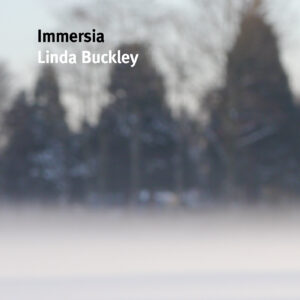 Immersia is an EP of ambient electronica. Each of the three tracks traverses the same territory, finding new contours, new plateaus. 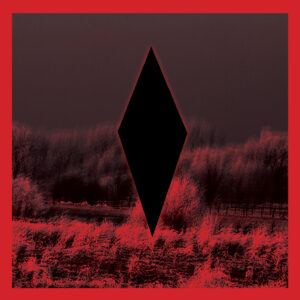 Do you remember the planets? (2006)
For Viola and Tape